Why You Need Your Employees’ Trust

I was recently interviewing employees of a large division to determine their level of engagement (i.e. commitment to the company; desire to share and support improvements, etc.) and found that employees consistently mentioned a lack of trust in “management.” It would appear that the lack of trust stemmed from a previous acquisition, during which employees went for months being unsure of whether or not they would lose their job.

Lack of trust in turn resulted in low employee engagement and a general disliking for management even though many of the managers involved in the initial acquisition were no longer with the organization.

I’ve studied engagement for nearly a decade and found repeatedly that low engagement is in many instances tied to longstanding beliefs or emotions that tend to outlast employees themselves.

Good or bad, new employees often adopt these routines as “the way things are,” and over time can diminish a desire for change and innovation.

In “The Power of Habit” Charles Duhigg discusses various studies that demonstrate that organizational performance is tied directly to the longstanding habits and routines that employees, executives and even CEOs have introduced during their tenure. Identifying and changing these habits is the only way in which to influence change.

This week I’d like to suggest you try a little study of your own.

During the week, test your employee’s knowledge of a key process, something that they all should know.  When you find differences of opinion on specific points, ask “why” until you uncover the true reasons for the discrepancies.

In my experience you’ll find that differences in opinion is the result of old habits or routines that have been passed along during training. It’s these differences that create variations in performance, quality and even creativity.

You see, if you want to introduce effective change or improvement, it’s less about designing the perfect process or work instruction, and more heavily weighted on your ability to identify and change existing routines and habits that are often unbeknownst to everyone involved.

[Tweet “If you want improvement, it’s about your ability to identify and change existing routines.”] 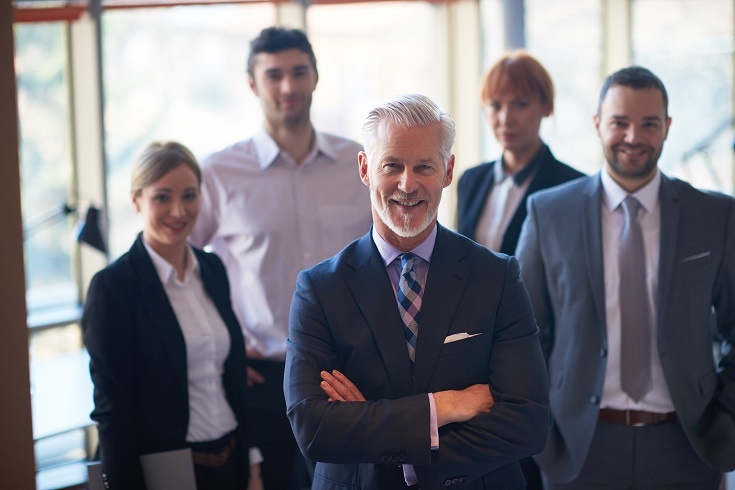