Why Employee Engagement is an Investment of Time

Well over a decade ago I worked for a fairly large organization that had an employee engagement problem… Everyone knew it (employees, managers, executives), and eventually the CEO decided to invest in having an employee engagement survey completed. Although I’m not privy to the cost, I know from those who were part of the initiative that it was well into a six-figure investment.

The survey was completed, some training for supervisors and managers rolled out, and the executive responsible for human resources at the time presented on a few occasions what the feedback was suggesting needed to be resolved.

Fast forward nearly fifteen years later and I remain connected with many who still work for this company. In fact, only a few weeks ago I ran into a past co-worker and asked him how things were. “Worse then ever,” was his response. With a new CEO and several new executives in place, many of the changes and initiatives that were introduced when I was an employee were being scrapped in favor of new ideas – mostly from the minds of the new executives and their teams. He put it best when he said, “work used to be fun… not anymore.” On the bright side, he informed me there was only another ten years left until he could retire…

I’ve mentioned before that employee engagement surveys are useless in my experience, because they serve to allow an avenue for complaints and concerns, but do not ensure that the actions that result (if they result from the feedback) actually serve to resolve the initial concerns, and can create more issues than they solve.

Checking on the pulse of engagement in your organization need be nothing more than a consistent dialogue with employees. In my first book, Operational Empowerment: Collaborate, Innovate and Engage to Beat the Competition, I outlined one CEO who has made it a habit for years to meet each week with at least one employee. No fixed agenda, and no set time. He has found it is the only way to stay connected with his people, and although his business is not large (approx. 150 employees), his employees appreciate his commitment, which serves to ensure he remains in tune with any concerns or issues that are in the air, without having to pay $100,000…

[Tweet “Employee engagement is not an annual event, but an evolution.”]

Engagement is not an annual event, but an evolution.

What engages an employee today may not cause him to be engaged tomorrow. It’s for this reason I’d suggest that as a leader you incorporate the following into your regimen.

1. Set aside time each week to mingle and interact with your team. Drop by meetings, stop by their desks, and most importantly ask questions and listen.

2. Identify trends. What issues arise frequently? These become your responsibility to address or resolve.

3. Observe emotions. Although everyone responds differently when it comes to their emotions, the level of emotion either through words or actions suggests how important an issue or concern is to an employee. Use this as your gauge to prioritize a response.

At the end of the day, employee engagement is both simple and complex. Simplicity comes in how you gauge and respond. The complexity results from the fact that every one of your employees is an individual. Make time to gauge engagement and not only will you save yourself the cost of an annual survey, you might actually build some engaged employees in the interim. 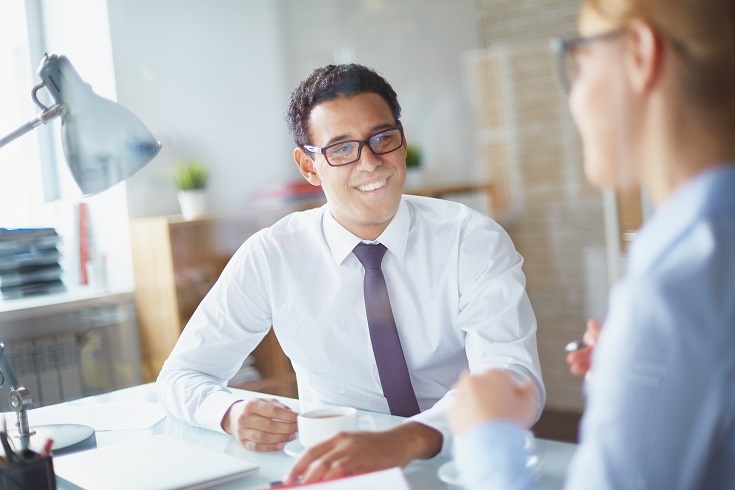