How to Get Your Employees to Sell For You

Can you get employees to sell for you?

The short answer is yes!
A friend of mine recently relocated to start a new career. He left many of his possessions behind with the intention of moving only what he needed.

Over time, he would sell any remaining items (fortunately he didn’t have much to move). 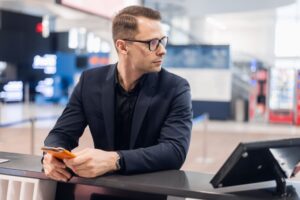 The most important item for him, however, was his bike.

This friend of mine is an avid mountain bike rider.  As spring approached, he was looking forward to transferring his mountain bike and to begin riding.

Over a period of weeks, he made several calls to the airline in an attempt to understand his options for transporting his bike during an upcoming trip.

During one call to the airline, he became frustrated (although not rude in any way).

Attempting to explain exactly what the bike dimensions and weight were, the customer service person who was helping him actually hung up on him with no explanation.

After three separate calls to the airline, he finally he found someone who could answer his questions.

The representative told him to pack his bike in a box.

During his trip home, he sourced a box that would work, wrapped the bike in foam, and filled the box with packaging material to cushion it in the event of being dropped.

When he arrived at the airport with the boxed bike, the airline check-in counter staff told him that he could not transport the bike in a box. They informed him that it would need to be put it into a bag.

When he inquired as to why, he was told that the rules the call centre had provided were the general rules for most of the airports and countries.  However, these rules are different for the airport he was departing from.

As a result, he has decided, to find another airline to use for his next trip in an attempt to finally transport his bike.

How to get your employees to sell for you?

Every day employees and contractors are interacting with our customers, addressing concerns, answering questions, and providing feedback.

What our employees and contractors are saying, and how, has a direct impact on your customers’ experience.

Effective training, constant two-way communication, and secretly shopping your business are just a few of the ways to create a positive customer experience.

Boost sales by focusing on your current customers first.

What are you doing to ensure every customer experience is a positive one? 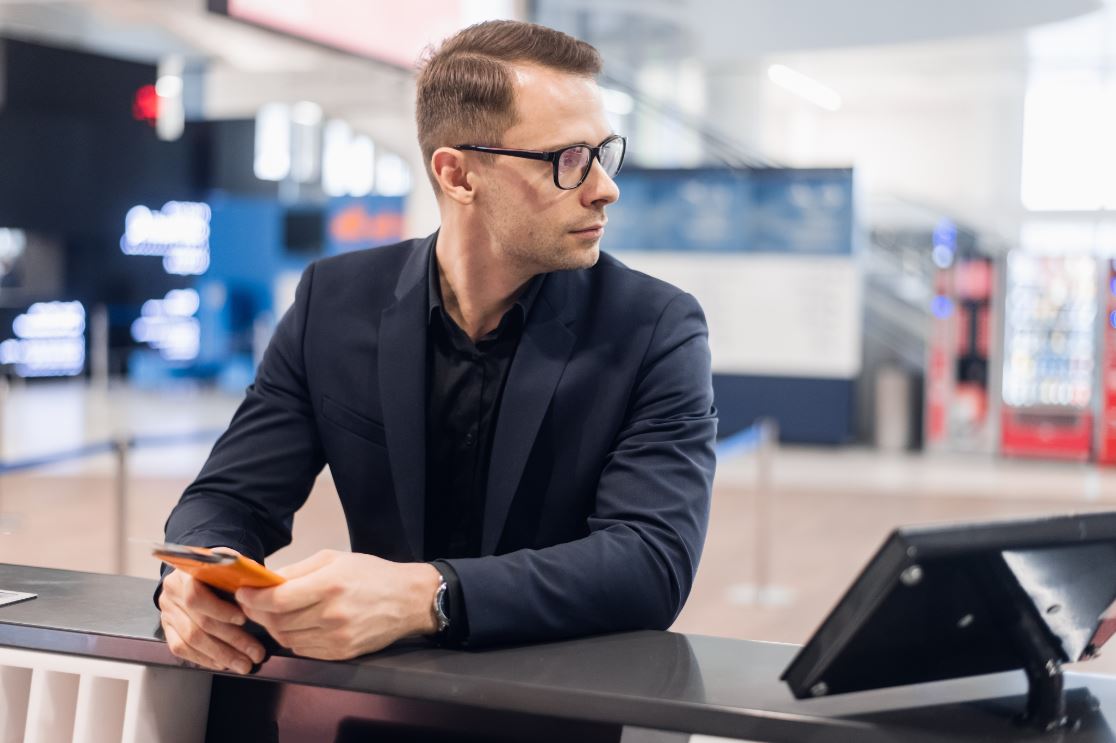